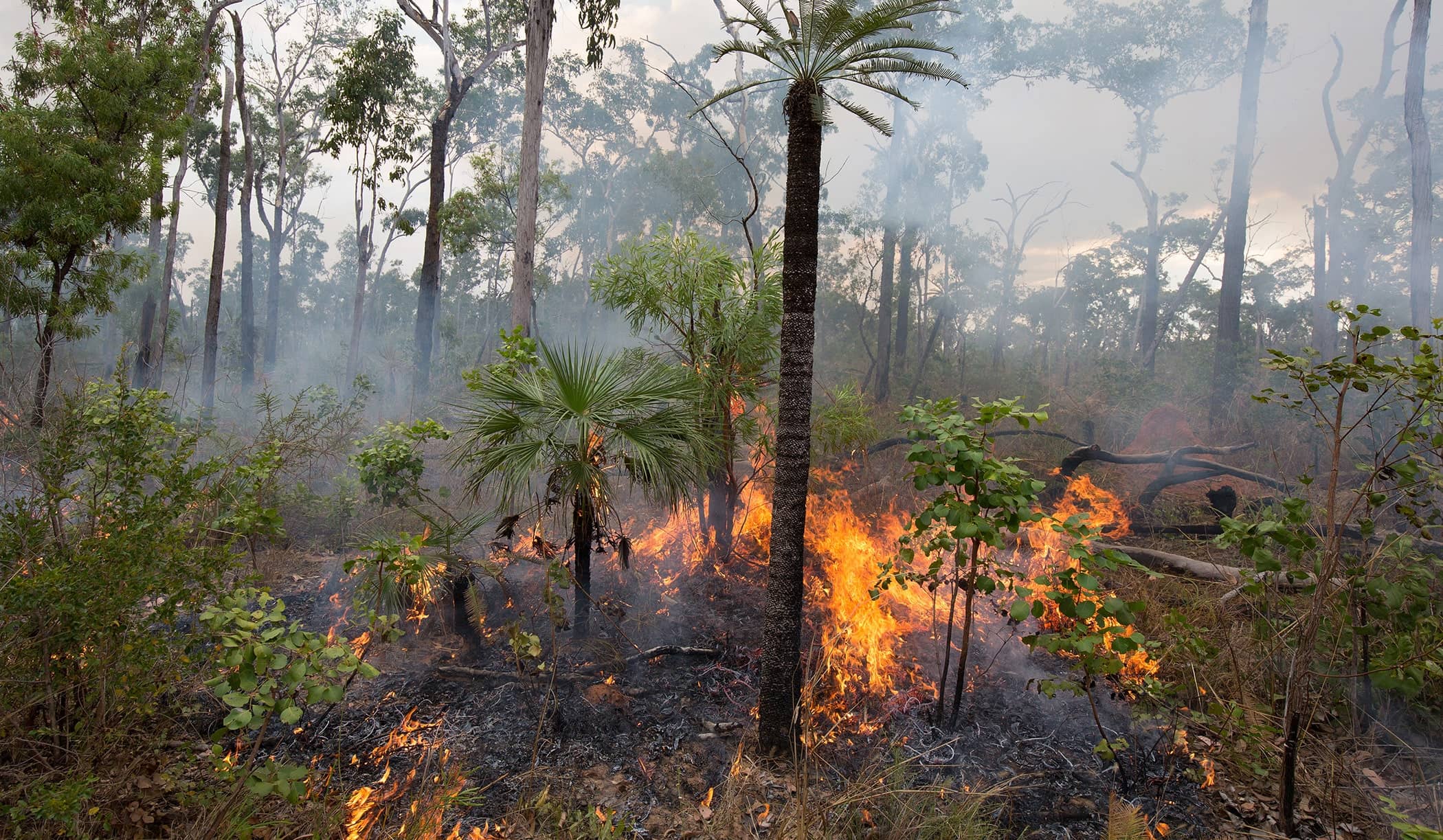 By joining with neighbouring Aboriginal ranger groups under a registered carbon offset project – the Central Arnhem Land Fire Abatement project – ASRAC has found an economic opportunity based on traditional knowledge and practices. The Central Arnhem Land Fire Abatement project is part of Arnhem Land Fire Abatement (ALFA) NT – an organisation created by Aboriginal landowners to support their engagement in the carbon industry. Through landscape-scale strategic burning early in the dry season, the frequency and extent of late dry season fires is reduced, allowing ASRAC to generate marketable Australian Carbon Credit Units and create an income. This income is used to fund ongoing strategic fire management and other important land management activities.