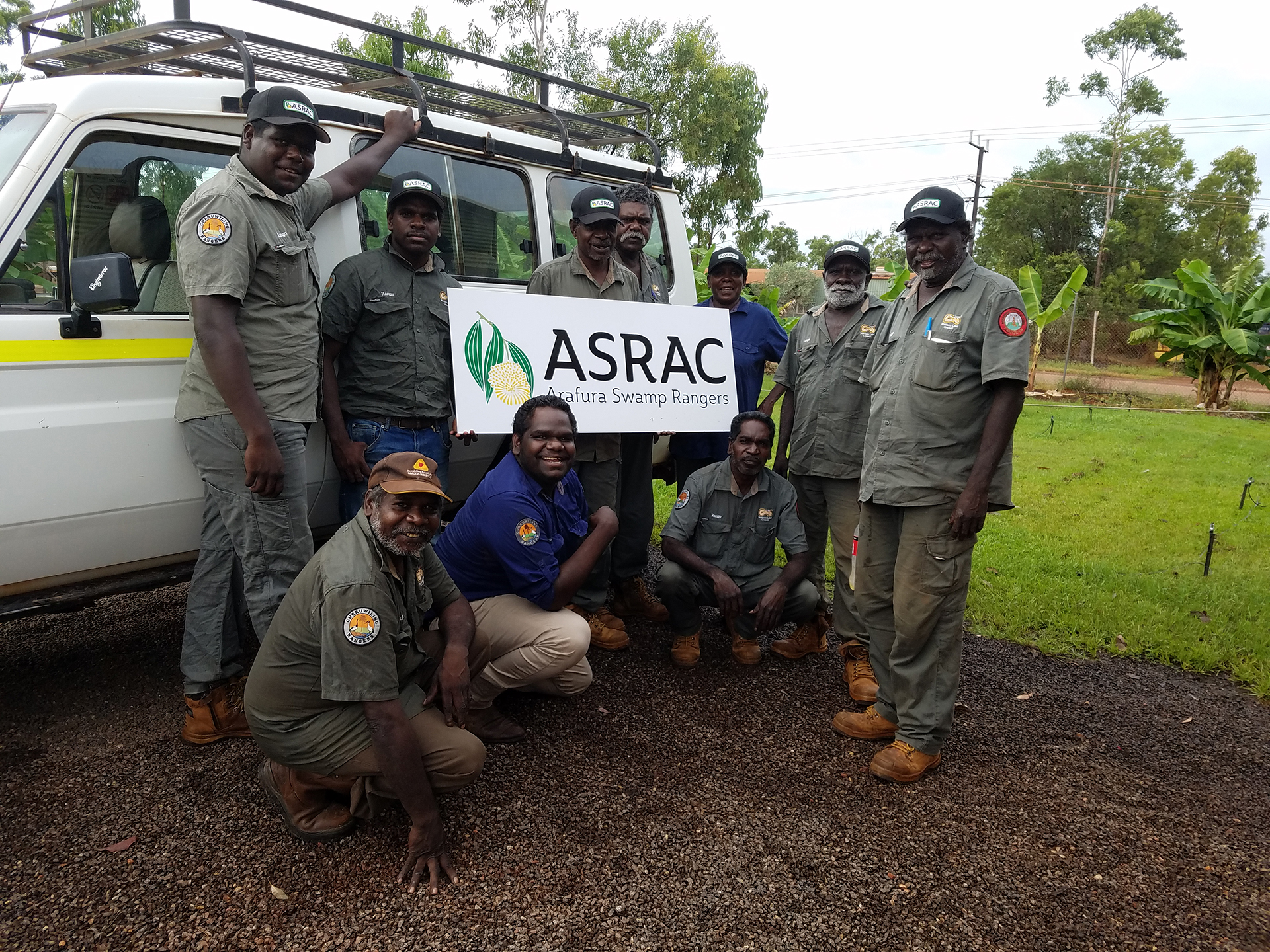 The Arafura Swamp Rangers Aboriginal Corporation has moved a step closer to independence and direct control of its land management area, after taking over the working on country contract.

Working on Country is a Federal Indigenous ranger program that funds important work managing fire, feral animals and weeds in a broader framework of biodiversity, land and sea country management.

The Northern Land Council has subcontracted the 1.4 million dollar deal as part of its move to support Arafura Swamp Rangers’ independence.

“Landowners in our area have long wanted to have control over how the rangers manage their land,” Otto Campion says.

“So this is an important step toward achieving our dream.

“The Northern Land Council has managed groups in the area and kept our work going for a long time.

“Our move to independence could not have been done without their support along the way.”

With the subcontract now in place, the Arafura Swamp Rangers hope to transition to complete independence by July.